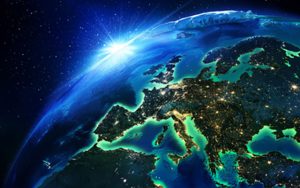 Nearly twenty years after the earthquake that devastated Umbria and Marche, another earthquake has struck those regions on the night of Wednesday, causing at least 247 deaths when entire buildings collapsed.The question arises: ‘Why all this?’ Are earthquakes simply an inevitability? In addition to the geophysical explanations, many may wonder what the reasons are for this violent movement of tectonic plates.

To try to understand it, you should imagine that the earth were like a gigantic human body. The earth’s crust absorbs everything that happens to it, just like our skin does. This includes not only environmental pollution but also pollution generated by our thoughts and emotions. These have a powerful energy, much more than we can imagine.

As often happens to us in our lives, the earth is also capable of accumulating this energy within itself over a long period. If the energy received is not positive, there comes a time for our planet to eliminate it, discharging what it has accumulated over time. The earth “sneezes” to rid itself of everything that was concentrated in its soil. This is why a wave of fear and sadness which is not only connected to the sufference of those directly affected by the earthquake can be often perceived when such a destructive event happens.

The release of these emotions clearly occurs in the places where the earth’s crust can unleash this energy, but it does not necessarily mean that the accumulation of thoughts and emotions occurred in the same place where the earthquake struck.

In ancient times, there was an energy grid to help the earth unload these accumulations; it was facilitated by constructing megalithic structures such as dolmens and menhirs. These large stones planted in the soil functioned as a kind of acupuncture for the earth itself.

Today this earthquake reminds us once again that our planet should never be taken for granted but rather deeply loved, and that compassion for every human being should be the basis of our task of life. We are all responsible for our thoughts and actions. Prayer is the ideal tool to loosen and help Mother Earth and all her living creatures, together with humanitarian aid and solidarity of the heart. Today and tomorrow, our thoughts, prayers and understanding are addressed to the families and people affected by the earthquake and to Mother Earth, so that she can give them the peace and the comfort to return to live serenely. 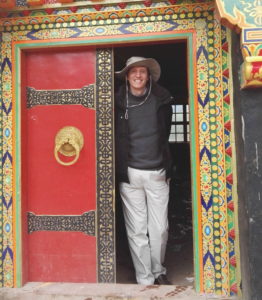 Whenever we enter a church or an ancient temple, we visit a place of prayer for centuries. Even if we do not […] 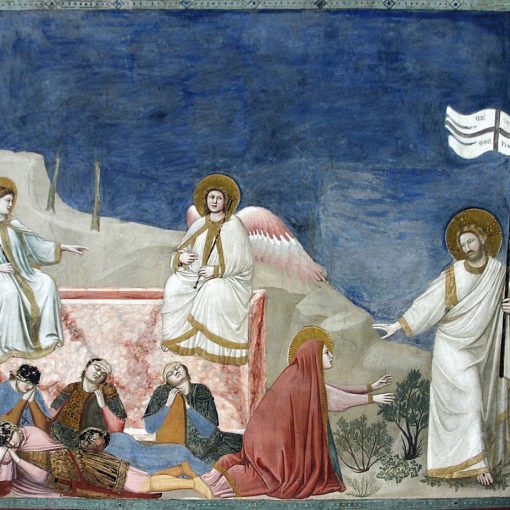 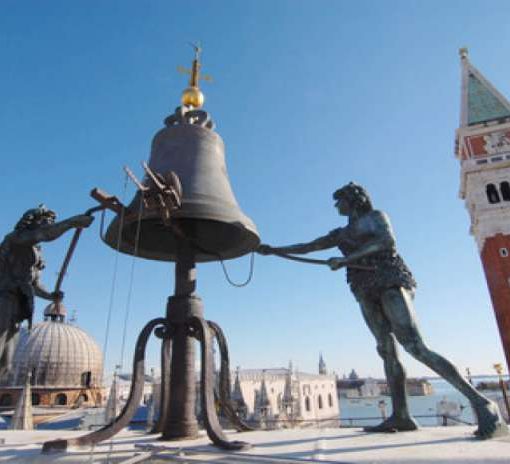 This year is coming to the end and the new year is at the doors. In the 10 seconds midnight, in that […] 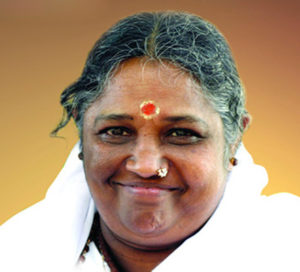 We have recently met Amma * in her ashram in southern India. An Indian saint tirelessly embracing thousands of people every day […]